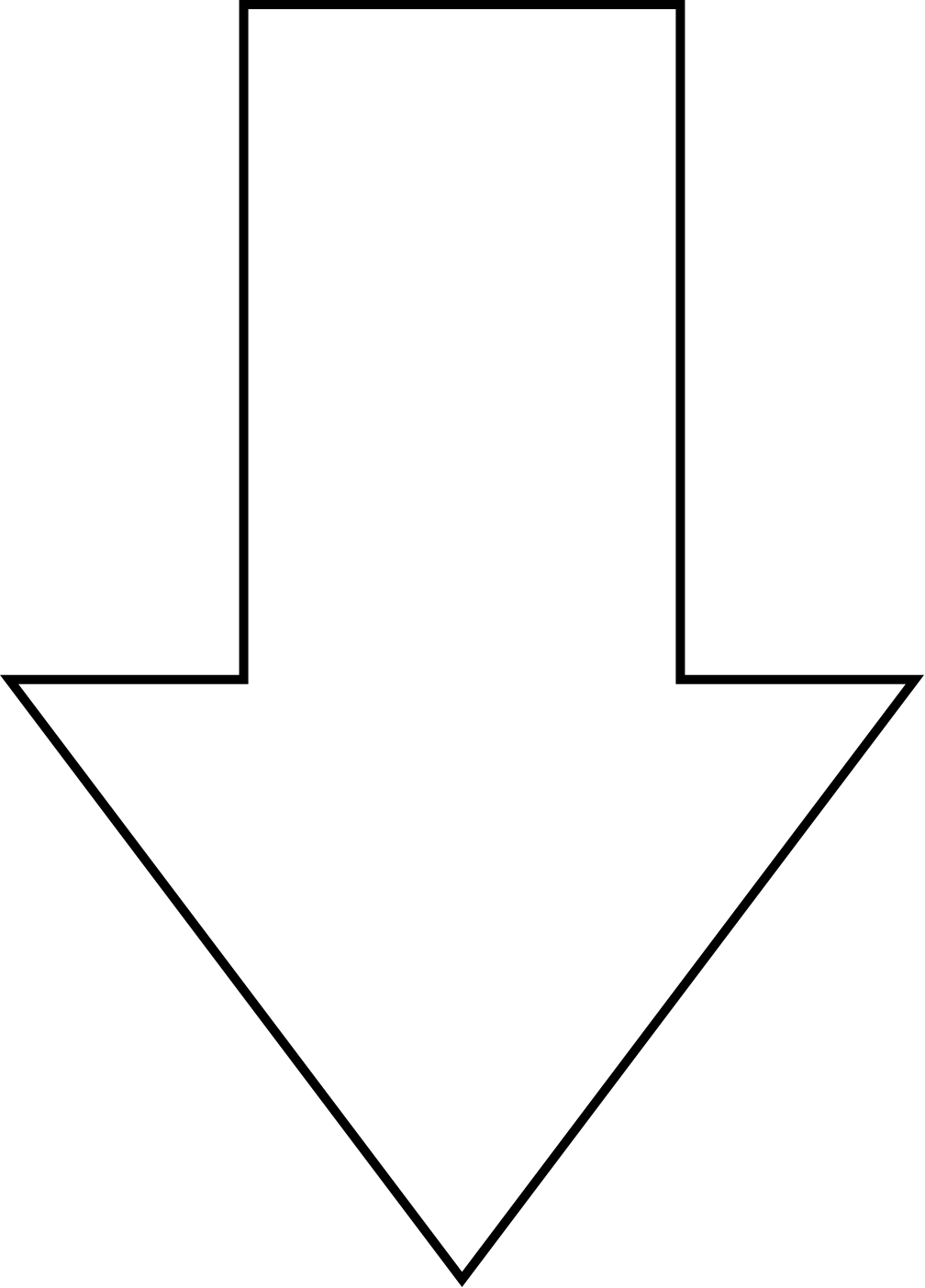 At OGC LTD (OGC), we pride ourselves on providing a comprehensive warranty that is comparable to the best builders across Ontario. It is important to follow the steps listed below in all warranty claims. Some claims are covered under different time periods so it is important to act swiftly when a claim occurs. If you are unsure of a warranty claim you can call our office and talk to one of our project consultants.
Extended Comprehensive Coverage on warranties is available at an additional cost. Talk to your project manager about our comprehensive warranty.

The timelines stipulated are non negotiable. If a warranty claim is made outside the timelines of the warranty it will not be covered. The one, two and seven year warranties cover only what is stipulated and nothing more. A comprehensive extended warranty can be purchased.

Please consult Tarion’s Construction Performance Guidelines if you are in doubt about whether an item is covered.

Discover what your warranty covers


A builder warrants that, for one year from the date of possession, the home:
– Requires a home to be free from defects in work and materials;
– Is fit to live in, and;
– Meets Ontario Building Code requirements
Homeowners must make claims on extended warranties directly to the manufacturer or distributor.

A builder warrants that, for two years from the date of possession:
– Protects against water penetration through the basement or foundation walls;
– Protects against defects in materials that affect windows, doors and caulking and defects in work that results in water penetration into the building envelope;
– Covers defects in work or materials in the electrical, plumbing and heating delivery and distribution systems;
– Covers defects in work or materials that result in the detachment, displacement or deterioration of exterior cladding (such as brickwork, aluminum or vinyl siding);
– Protects against violations of the Ontario Building Code that affect health and safety; and
– Applies for two years, beginning on the home’s date of possession.

Your home’s seven year warranty covers major structural defects (MSD) and begins on the date you take possession of the home and ends on the day before the seventh anniversary of that date.
For example, if your home’s date of possession is October 23, 2005, the seven year MSD warranty begins on October 23, 2005 and remains in effect until and including October 22, 2012.
A major structural defect is defined in the The Ontario New Home Warranties Plan Act as:
In respect of a post June 30, 2012 home, any defect in work or materials in respect of a building, including a crack, distortion or displacement of a structural load-bearing element of the building, if it,
– Results in failure of a structural load-bearing element of the building,
– Materially and adversely affects the ability of a structural load-bearing element of the building to carry, bear and resist applicable structural loads for the usual and ordinary service life of the element, or
– Materially and adversely affects the use of a significant portion of the building for usual and ordinary purposes of a residential dwelling and having regard to any specific use provisions set out in the purchase agreement for the home
The seven year MSD warranty excludes significant damage due to soil movement, major cracks in basement walls, collapse or serious distortion of joints or roof structure and chemical failure of materials.
In addition to the general exclusions, the seven year MSD warranty specifically excludes: dampness not arising from failure of a load-bearing portion of the building; damage to drains or services; and damage to finishes.

Extended Comprehensive Coverage on warranties is available at an additional cost. This warranty covers you for 5-10 years. It is a great value and gives you the additional coverage to protect you even further. Please contact a project consultant for additional details.

All warranties over must be claimed within 5 days of claim occurrence to be eligible.  All warranties must have the following documentation attached and emailed to [email protected].  The email must include:
– Date of issue claim
– Date of substantial completion
– Full Description of issue
– Pictures of issue (3 minimum)
– Who supplied the materials
– Who supplied the labor
– A signed copy of the scope with proof that the work being claimed was performed.
– Invoice #
.
Seven Year Warranty

Warranties are responded to within 2 business days. An OGC representative will visit the home within 10 business days for non emergency warranties. Repairs will be scheduled in according to the availability.

Where there is severe imminent risk to occupants OGC shall respond within the same day.

All warranties are only covered if the work that is being claimed is within the scope of work. Any work performed for any other reasons that is not within the OGC scope of work is not covered under warranty.

Get a free no-obligation quote for your renovation in seconds.

You’ll receive a response from a specialist within 24 hours.

There’s absolutely no pressure
or commitment to buy.

No surprises, no hidden fees,
and no extras.